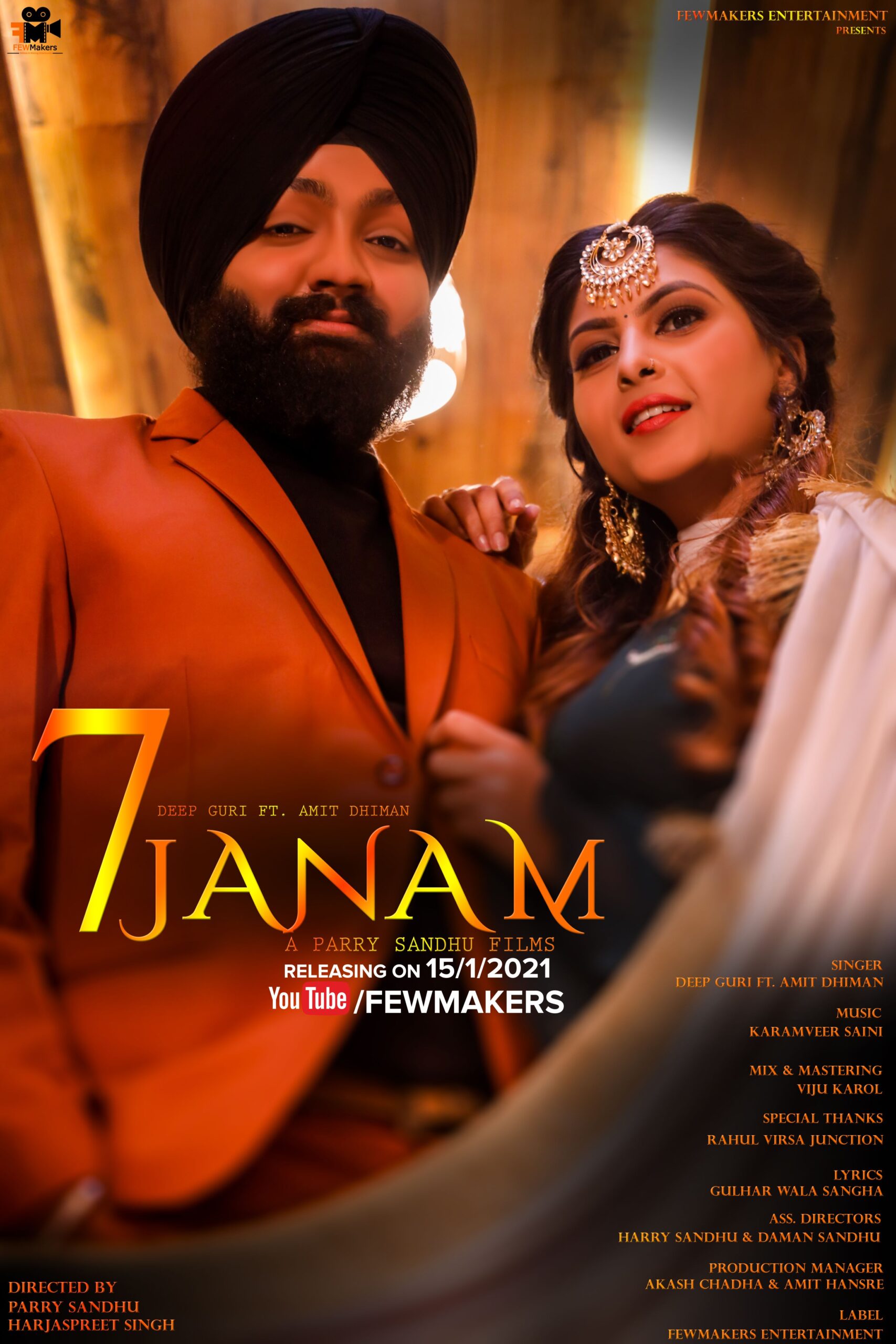 In this love season, Few Makers and Ambala Productions are here to launch their upcoming project – 7 Janam. 7 Janam is penned by Gulhar Wala Sangha and composed by Karamveer Saini. As always Team Harjaspreet Singh is coming up with some spicy and loving Music Video of this track. The vocals of the track are given by Deep Guri (Classical Vocalist from Ambala) and this chemistry of love is made spicier by the energetic rap by Amit Dhiman. The music video is directed by Harjaspreet Singh and Parry Sandhu. The female lead of the music video is Parul Thakur. The Music video is going to be released by the 15 of the Jan on the FEW Makers Official YouTube Channel.

Ambala Productions Get Your Work Labelled

Harjaspreet Singh was just an 8th grader when he started his Youtube channel Android Explorer. He did it at the time when people thought Youtube was just a waste of time. He was moving on with flying colors and was about to hit one lakh subscribers. But a year later, Youtube took down his channel due to violation of some guidelines. It was heartbreaking but he was determined to keep trying something new. Harjaspreet then started with photography as photographs always fascinated him. He had always enjoyed clicking pictures and that’s when he decided to run after his passion. Harjaspreet took hold of a DSLR and started with street photography. He used to go out every day and capture few shots after the school. He still remember how people reacted at the clicks. For them, it was some alien concept. After some time, he took hold over some film-making techniques and entered the world of video direction. He scripted the first video with his friend Himanshu Prajapati . He did not have much expertise in editing. Dubbing the voices was just another challenge for him. It took him a week to edit the video and finally upload it. The video crossed 2K views on the first day itself. The response was overwhelming and Harjaspreet Singh established a production house and named it ‘Ambala Productions’. He kept shooting short movies and funny videos after the school hours and edited them on weekends. One of his short movie ‘Education vs Money’ introduced Harjaspreet Singh to the public and it was a gateway to new opportunities. He then started shooting music videos with upcoming artists of Ambala. In 2018, Harjaspreet started commercial work for companies. He also got an offer to work as an assistant director for a punjabi movie last year. Neither he linked with the background nor had proper knowledge. What he had was passion and determination to never give up. He made mistakes but kept learning. He finally had the answer to those ‘isme kuch nahi rakha’ comments. Harjaspreet Singh have directed 70+ videos. His recent directed music video crossed one lakh views. Also, he is working with 10+ Youtube channels. He have his own studio and also pursuing a filmmaking course. Every day he is inching closer to his dreams.” 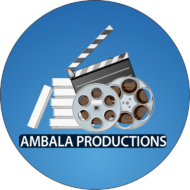