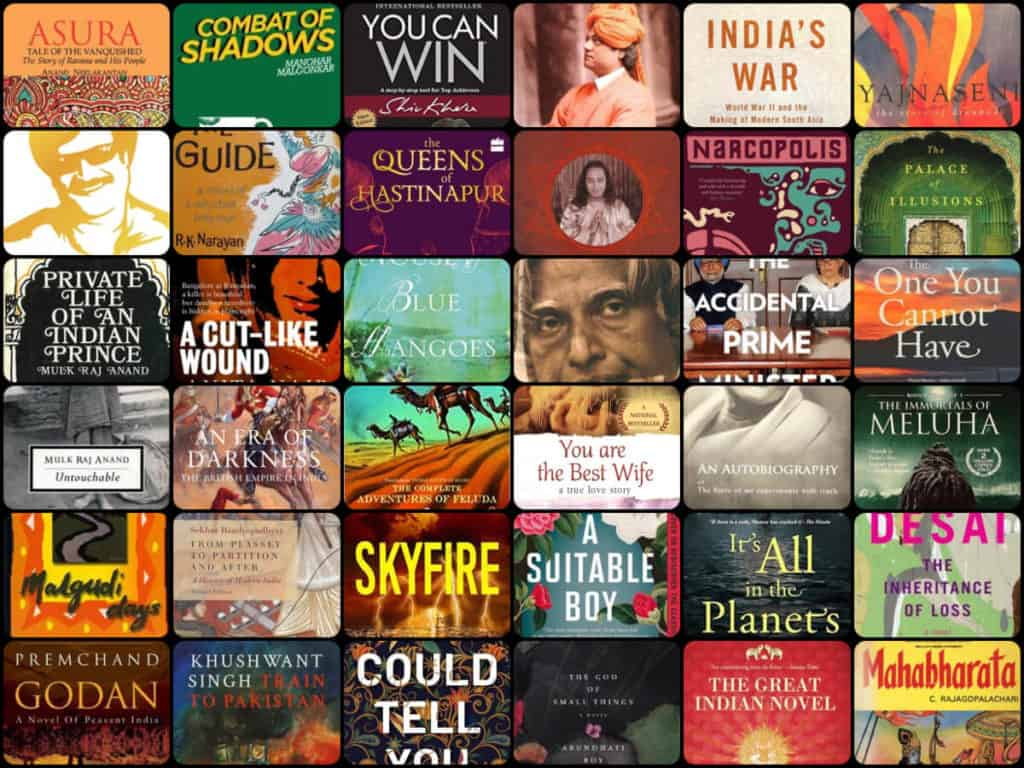 In a sea of books, it’s hard to dole out suggestions that which ones are the best because there are so many. But when it comes to this, I’ve noticed that the Indian authors are mentioned less as compared to the foreign ones.

5 best books by Indian authors according to me will be:

1. A Suitable Boy by Vikram Seth

This is a story of ordinary people set in post- independence Indian background, who are looking for a suitable boy for Lata’s marriage. Lata is 19 and she believes in falling in love first. There’s not only the pursuit of marriage and happiness but heartache and disappointment, which is universal. Throughout its sprawling 1474 pages, there was no emotion left unexplored and no character left misunderstood.

2. The Blue Umbrella by Ruskin Bond

Out of the 5 best books, the 2nd one in the list is The blue Umbrella. It is set in the hills of Garhwal and captures the life of villagers who portray heroic characters. Basically, it captures the life in a village.

3. The God of Small Things by Arundhati Roy

Roy’s debut novel is a masterpiece. The book pivots around tragedy and hope. The book also explores the full range of human emotion.

4. The White Tiger by Aravind Adiga

The novel examines issues of religion, caste, loyalty, corruption and poverty in India. The story revolves around Balram, who worked his way out from his low social caste and how he became successful and how he overcame all the social obstacles.

5. Train to Pakistan by Khushwant Singh

This historical Indian book was widely revered during its release in 1956 for bringing a human perspective to the partition of British India into India and Pakistan.

While most accounts of the partition at the time primarily focused on political aspects, Singh recounted the event in terms of human loss and horror.

It is the summer of 1947. But Partition does not mean much to the Sikhs and Muslims of Mano Majra, a village on the border of India and Pakistan.

Then, a local money-lender is murdered, and suspicion falls upon Juggut Singh, the village gangster who is in love with a Muslim girl.

When a train arrives, carrying the bodies of dead Sikhs, the village is transformed into a battlefield, and neither the magistrate nor the police are able to stem the rising tide of violence.

Amidst conflicting loyalties, it is left to Juggut Singh to redeem himself and reclaim peace for his village. First published in 1956, Train to Pakistan is a classic of modern Indian fiction. 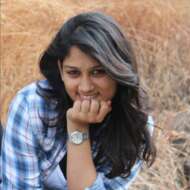